The Black-lored Parrot, endemic to Buru Island in the southern Moluccas of Indonesia, can fairly be described as one of the most difficult birds to see in the wild. So our group was thrilled to find a Black-lored Parrot on the second day of our visit to Buru.

We were birding at an altitude of about 1050 metres on the fairly new logging track leading to Danau Rana, which runs off the Wamlana logging road, well-known to birders visiting Buru. A large green parrot flew across the road in front of us and landed perhaps 30 metres away in the sub-canopy. It sat there for several minutes, affording superb views, as can be seen from these images.

Interestingly, the bird was seen in the heat of a sunny day at about 1pm. This parrot is so rarely seen that until recently, it was thought to be nocturnal. A Black-lored Parrot was seen by Craig Robson's Birdquest tour in 2012 late in the morning, further suggesting that this species is not nocturnal. However, several parrots were seen by James Eaton post-dusk, also in 2012, and a flock was reportedly heard calling after dark last August. These images and those of Craig are believed to be the only ones taken of Black-lored Parrot in the wild.
The parrot was the icing on the cake of a very successful visit to Buru - see here - and elsewhere on the trip when we visited Seram, seeing Blue-eared Lory among other things, as well as the Tanimbars and Kai Islands. 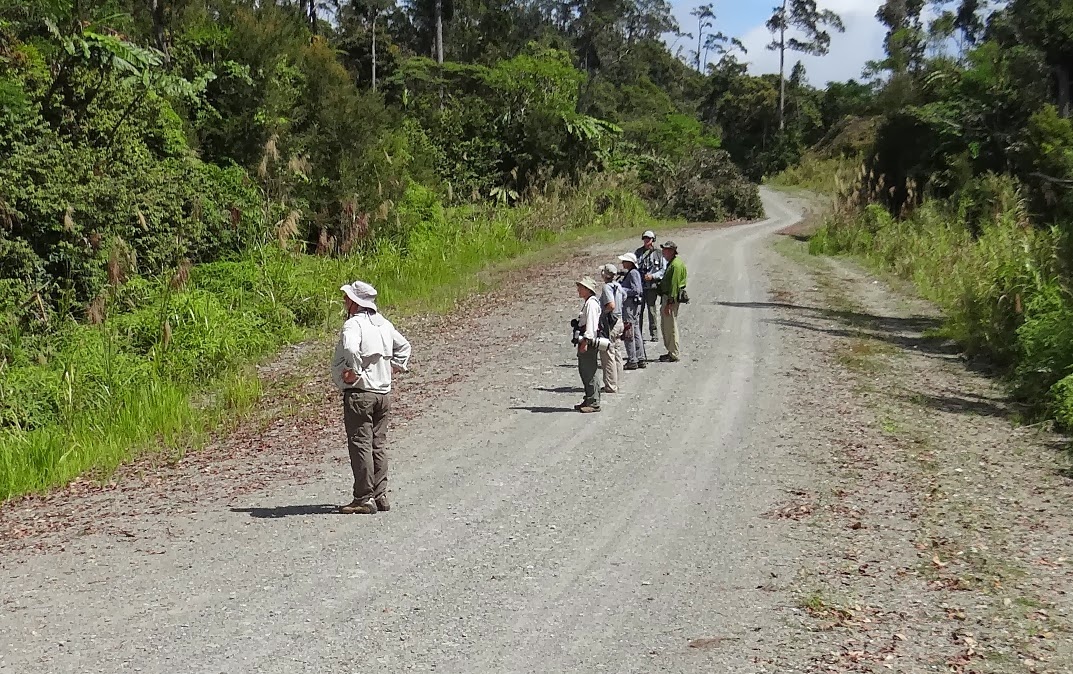 This is the spot where the parrot was seen on the Danau Rana road. 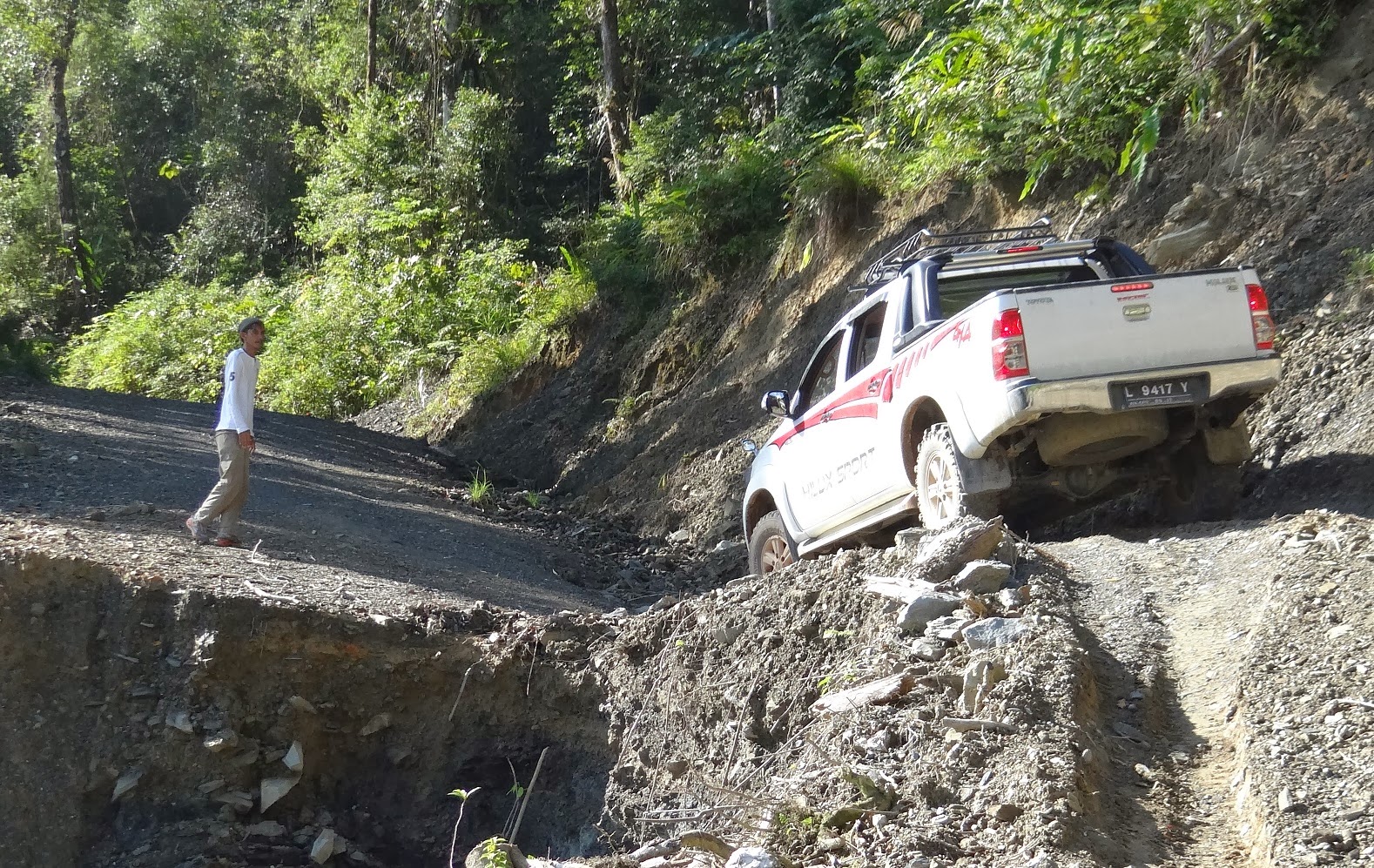 The road is a little tough going in places. Certainly a high clearance 4x4 is need to get up there.
Posted by Greg Roberts at 11:56