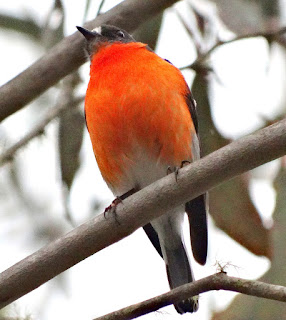 Following our campout at Goomburra on the eastern slopes of the Great Divide in Queensland (see following post) we headed south, crossing the border, to New England National Park, east of Armidale. We camped here for 3 days at a free camp site by the Styx River near the park entrance at  the suggestion of the NSW NPWS website, which said the park camping ground, Thungutti, would not cater for camper trailers. 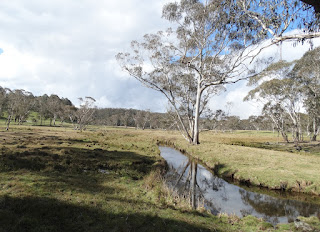 As is so often the case, this information was incorrect (we could have easily camped at Thungutti with the trailer) but the scenery around the Styx River was not hard on the eyes. 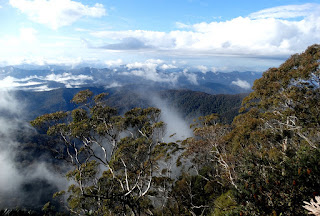 From here it was a 5-kilometre drive to Pt Lookout and the mosaic of walking trails that criss-cross the national park. It was very cold during our stay, notwithstanding the beginning of Spring. The views from various lookouts across vast tracts of forest wilderness did not disappoint, notwithstanding the weather. 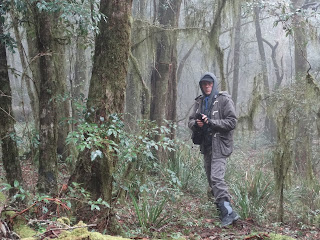 Of particular interest was the extensive areas of Nothofagus beech forest in the park. The large tracts of this forest compare to the isolated patches at high altitudes in the Border Ranges region further north and the Gloucester Tops area to the south. The relatively large number of Olive Whistlers seen and heard (about 20) at various sites was a surprise. 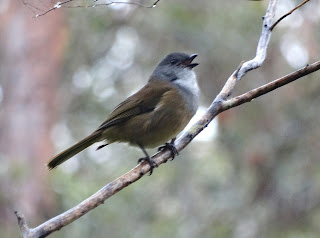 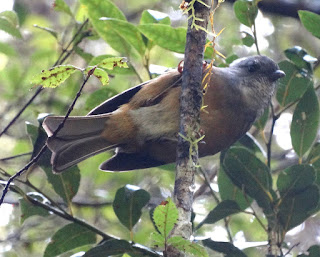 Also surprising was the total absence of Rufous Scrubbird from seemingly ideal habitat; I understood that this site was once favoured by the species, which persists in both the Border Ranges and Gloucester Tops areas where the habitat is much more limited. More in evidence was Superb Lyrebird: many were calling and at least 8 birds were seen around Pt Lookout carpark area, including several immature males which appeared to be competing to establish territories. 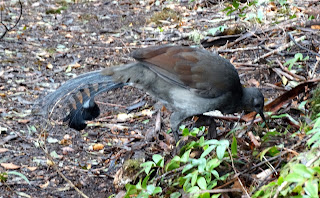 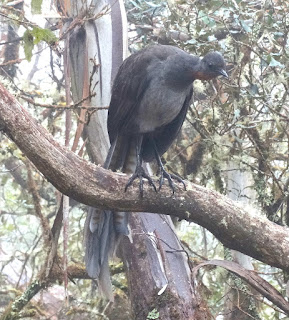 Another bird that was surprisingly widespread in the park was Flame Robin, with 12-15 seen in habitat ranging from open meadows to the edge of the beech forest. 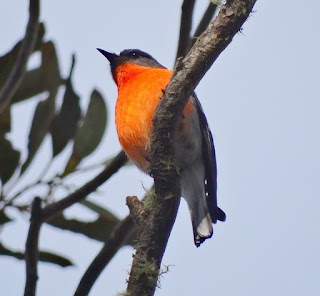 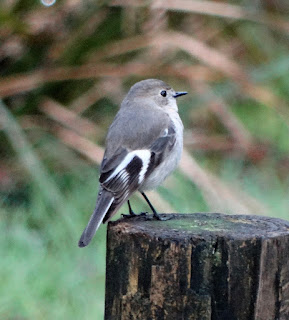 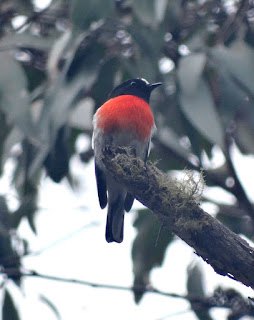 The Forest Raven is another specialty of the region. Australian Ravens were seen to the north of Armidale during our drive south but it seemed that all the ravens in the vicinity of the national park were Forest Ravens. 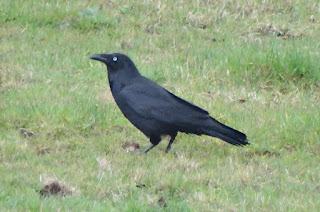 Red-browed Treecreepers were in small numbers in wet sclerophyll forest along the entrance road, where they were heavily outnumbered by White-throated Treecreepers; see here for a full list of bird species recorded. 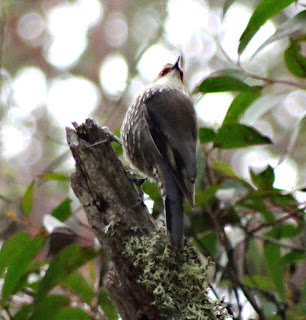 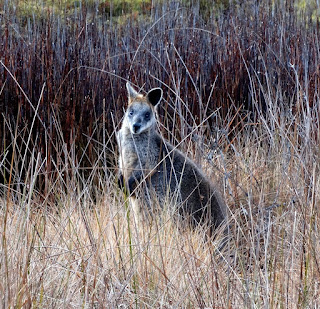 On the way back we stopped for a couple of nights at the Broken Head Caravan Park near Byron Bay. 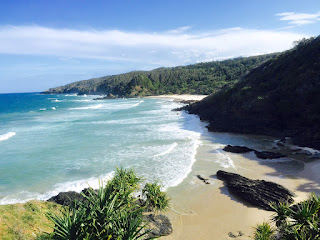 The coastal scenery here was as exquisite as always, with rainforest meeting the sea. Seabirds offshore during a strong south-easterly included quite a few Fluttering Shearwaters and Australasian Gannets along with several Common Terns and a probably White-fronted Tern.